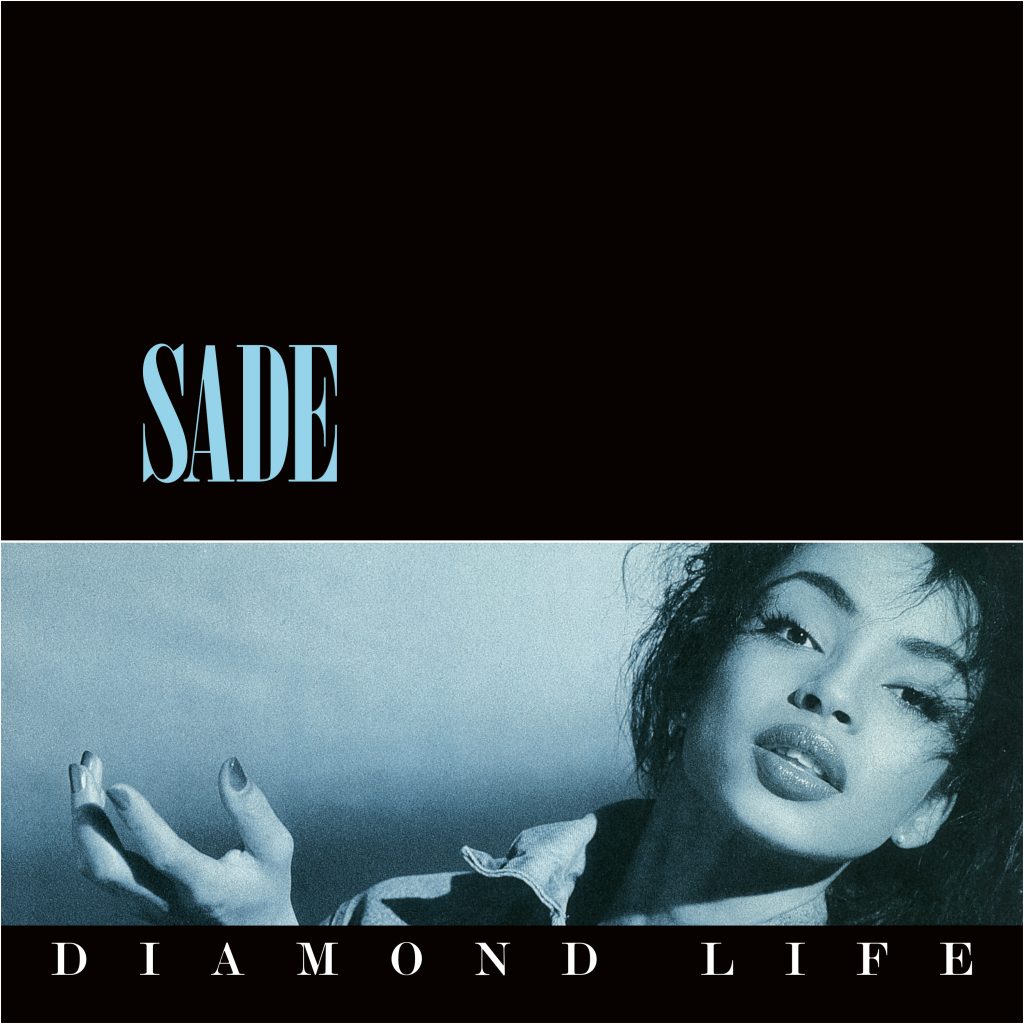 Diamond Life is Sade’s debut album. Released two years after the group formed in 1982, it is a modern soul classic.

The album eventually went on to achieve an astonishing 4x platinum certification in both the UK and US, selling more than seven million copies worldwide. It won a ‘Best Album’ BRIT Award, and spawned some of Sade’s most well-loved singles – Your Love Is King, Smooth Operator, When Am I Going To Make A Living and Hang On To Your Love. 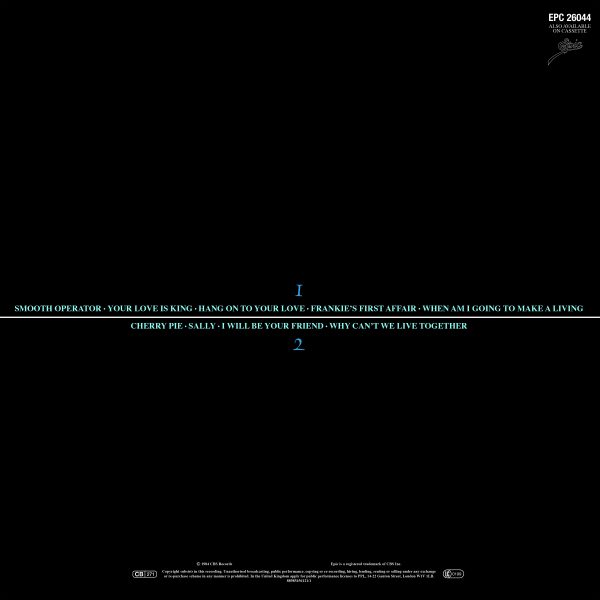