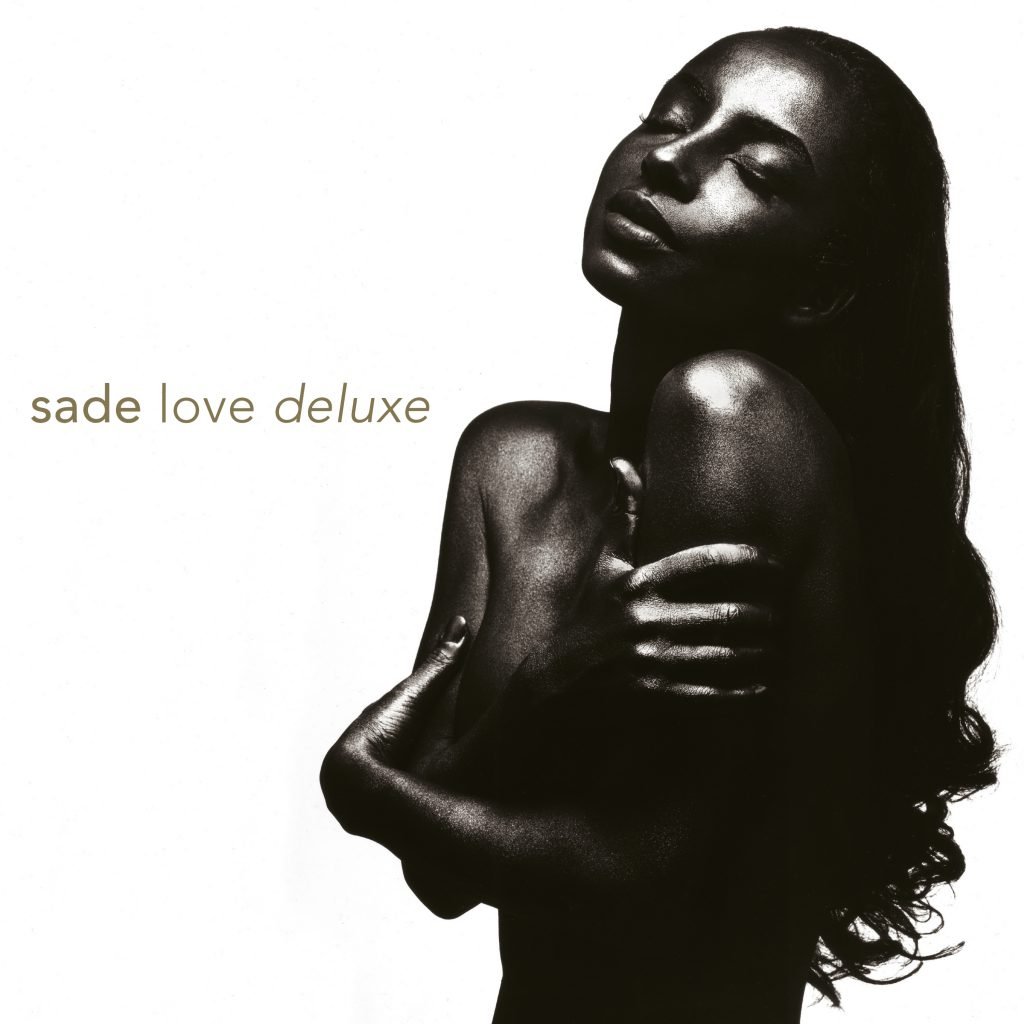 Love Deluxe is Sade’s fourth LP, released at the end of 1992. Despite a gap of four years between Love Deluxe and Stronger Than Pride, the album was gladly received by a receptive audience the world over, hitting the top 10 in several countries and achieving quadruple platinum status in the US.

The album was the basis for the 1993 Love Deluxe world tour by the band. It features the singles No Ordinary Love, Feel No Pain, Kiss Of Life and Cherish The Day. No Ordinary Love went on to win the Grammy Award for Best R&B Performance by a Duo or Group. 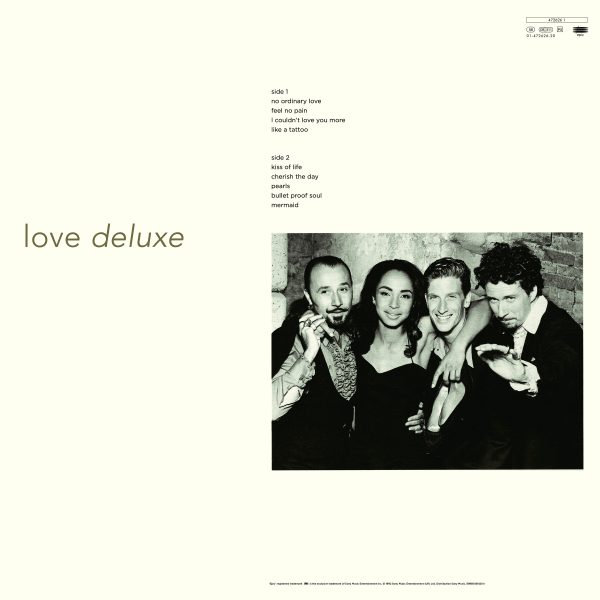