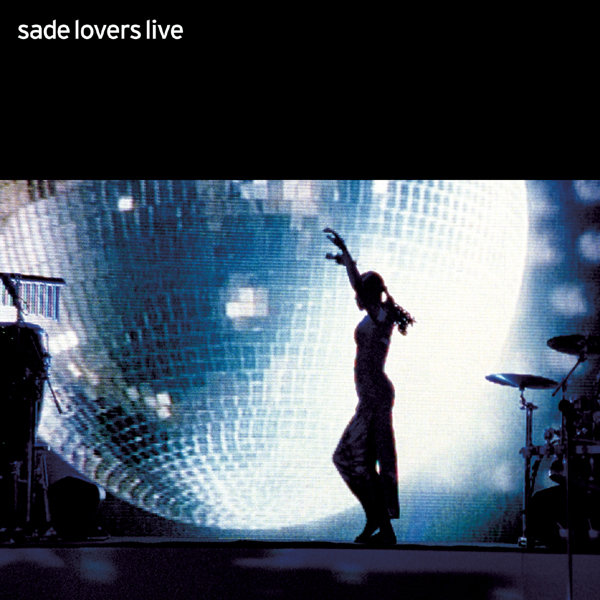 The album was accompanied by a 22-track DVD (which went platinum in the US) which featured an entire concert, plus the King Of Sorrow video, and a tour photo gallery. The live version of the track Somebody Already Broke My Heart was released as a single from the album.