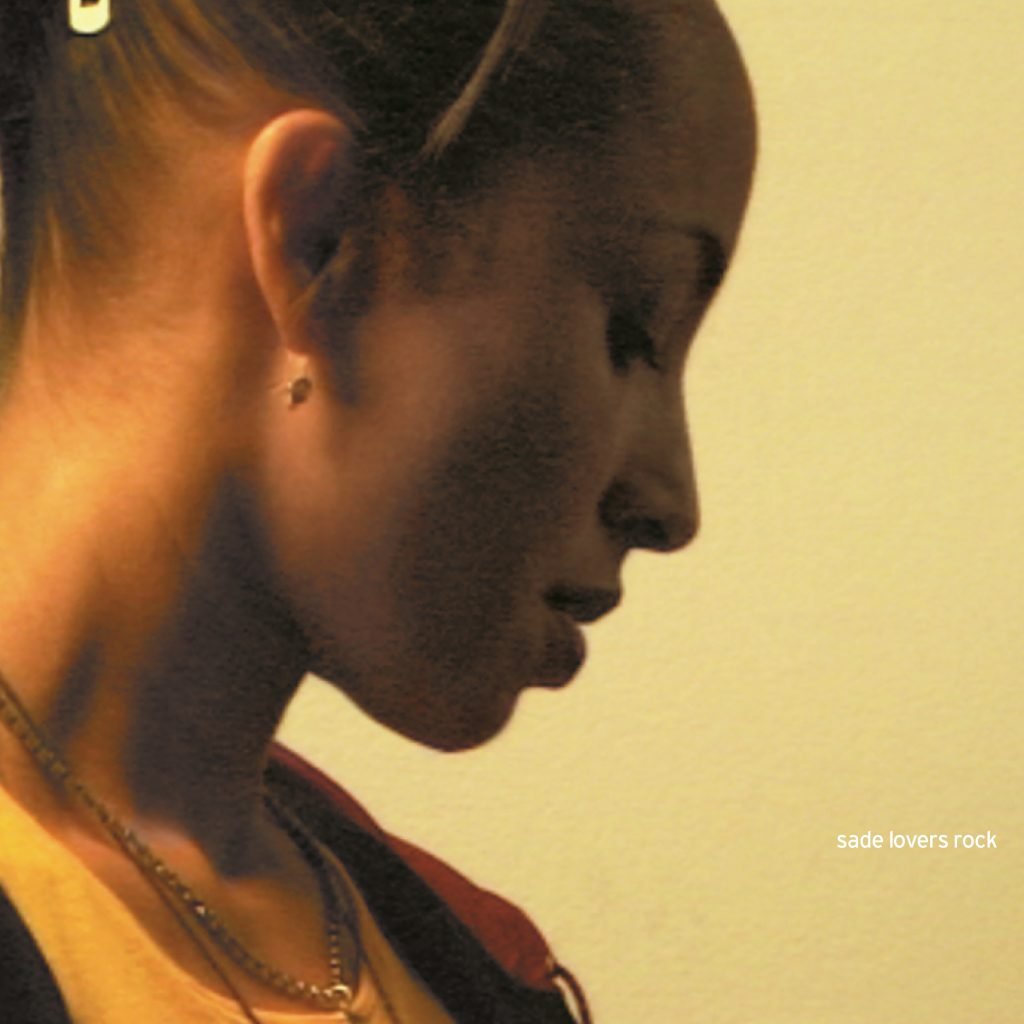 After a break of eight years between studio albums, Sade delivered their fifth album, Lovers Rock, in 2000.

The album featured an evolution of the Sade sound, but didn’t disappoint, replicating the success the group had previously enjoyed in the US, and achieving triple platinum status. The album won the Grammy Award for Best Pop Vocal Album at the 2002 ceremony. 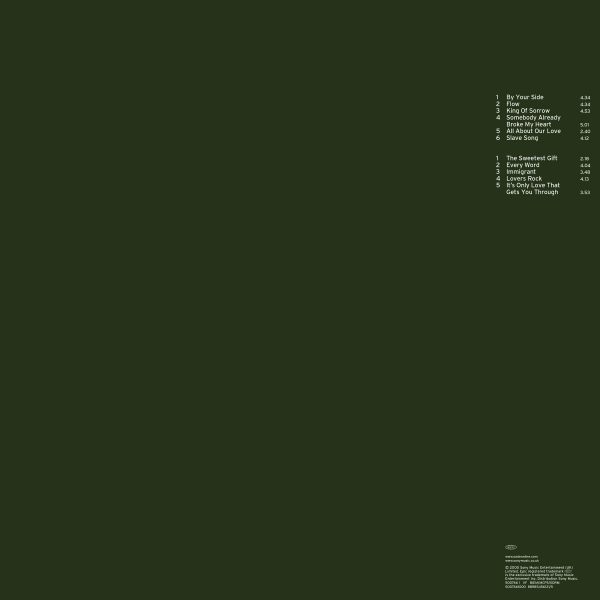