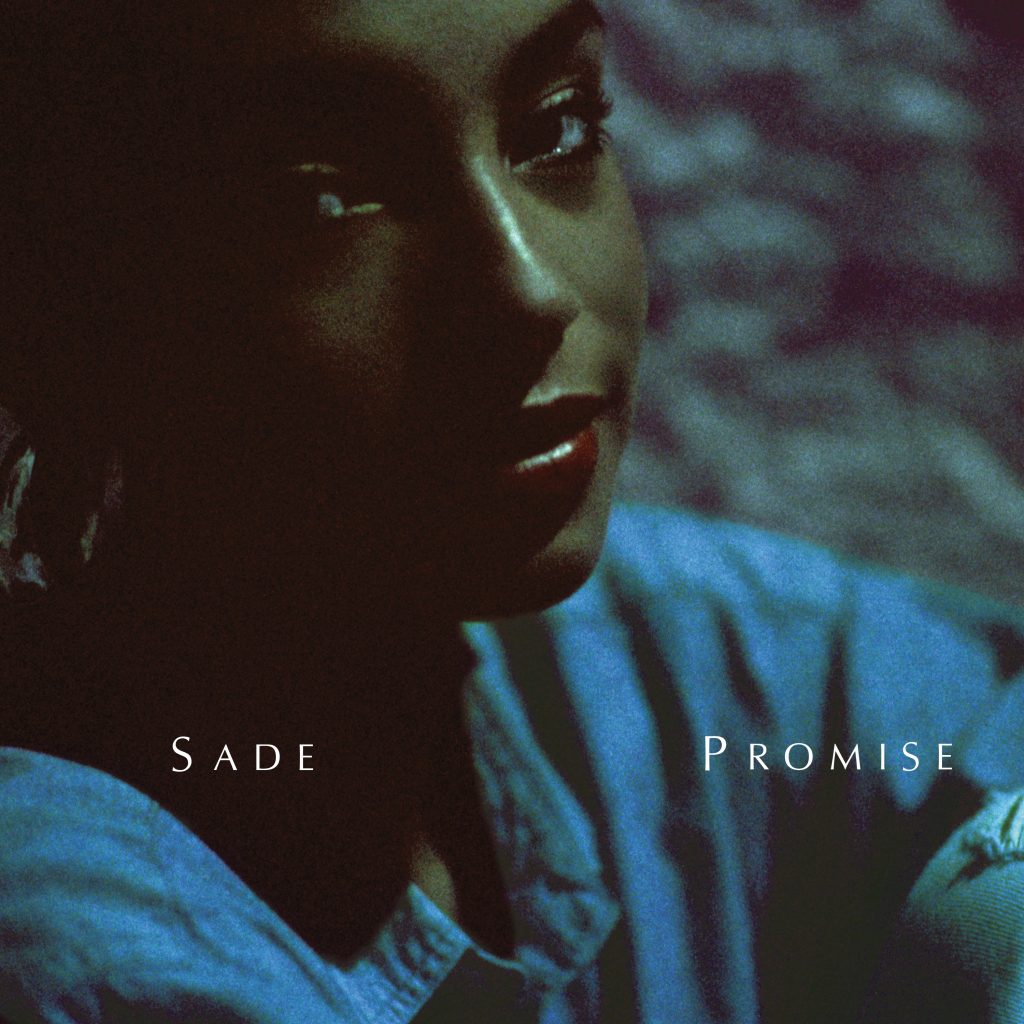 Sade’s second album was released in 1985, and cemented Sade as a credible and successful band, debuting at the very top of the charts in both the UK and US.

Sade set off on their first world tour after releasing the album, and in 1986 won a Grammy for Best New Artist.

The album contains the singles The Sweetest Taboo, Never As Good As The First Time and Is It A Crime. 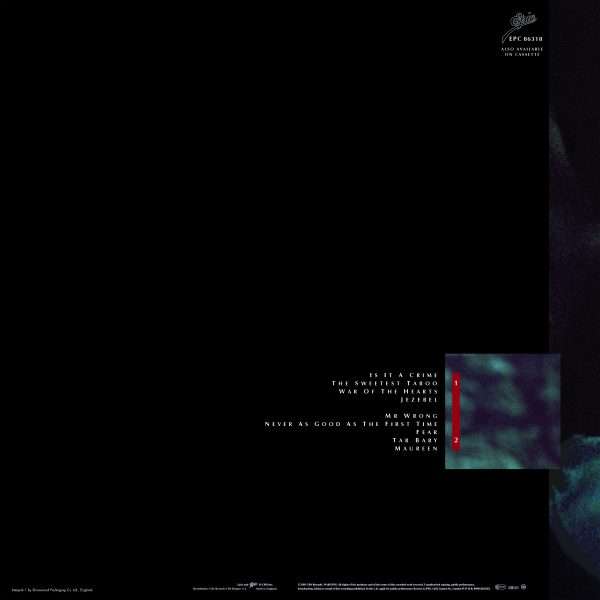