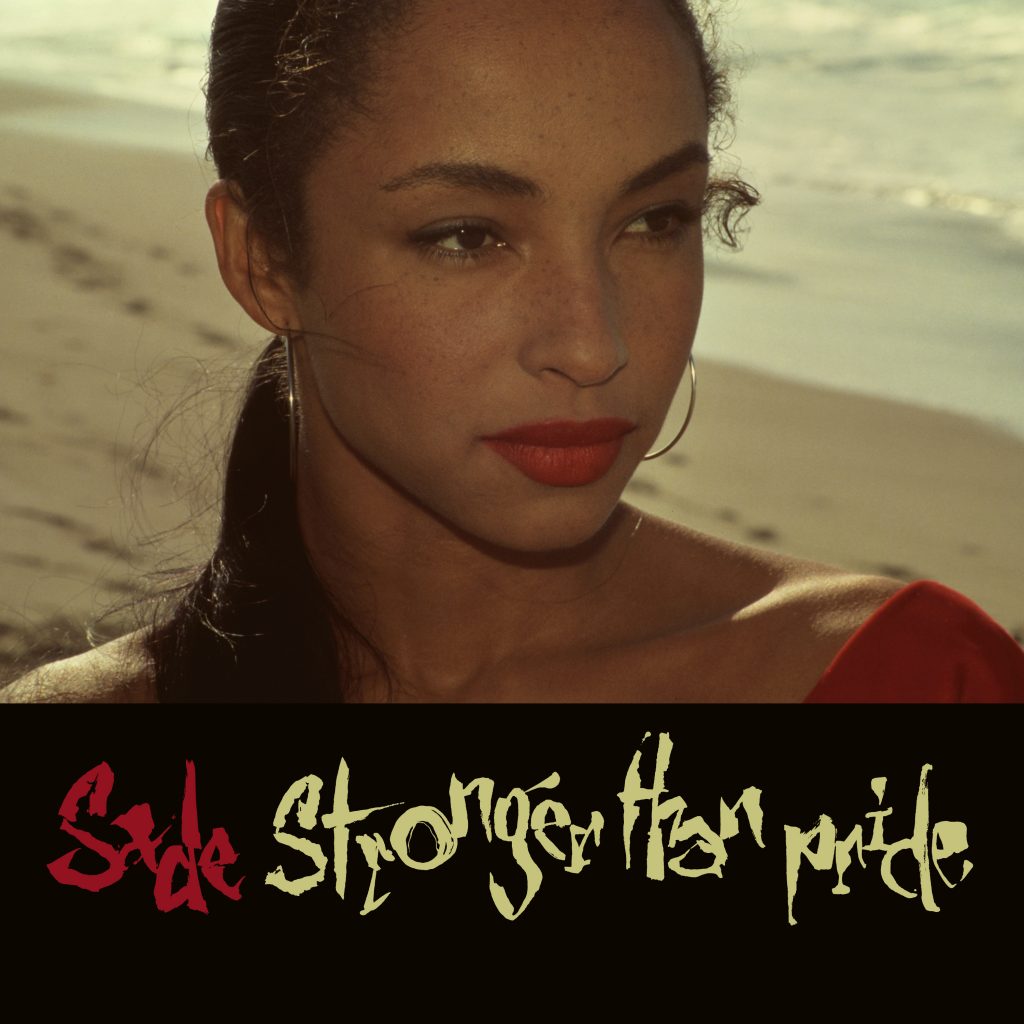 Stronger Than Pride was Sade’s third album, and was released in 1988. The album was the first to be produced by Sade Adu, and replicated the tremendous success of Sade’s two previous albums, selling millions of copies worldwide and going triple platinum in the US.

The singles taken from the album include Love Is Stronger Than Pride, Paradise, Nothing Can Come Between Us and Turn My Back On You. 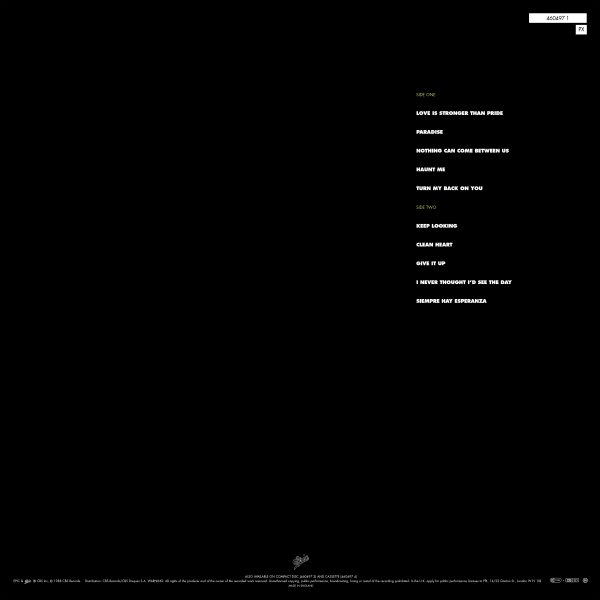