The Best of Sade 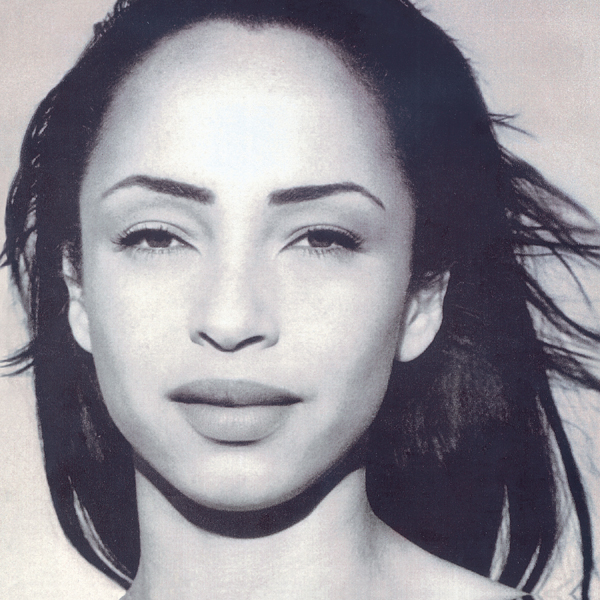 The Best Of Sade is Sade’s first compilation album; released in 1994, it features 16 tracks including the group’s biggest hits, rarities and their most loved tracks.

The Best Of Sade showcased the extraordinary longevity and creativity of the group, and it dominated the charts in 1994 and 1995, going quadruple-platinum in the US and selling more than 2 million copies in Europe.